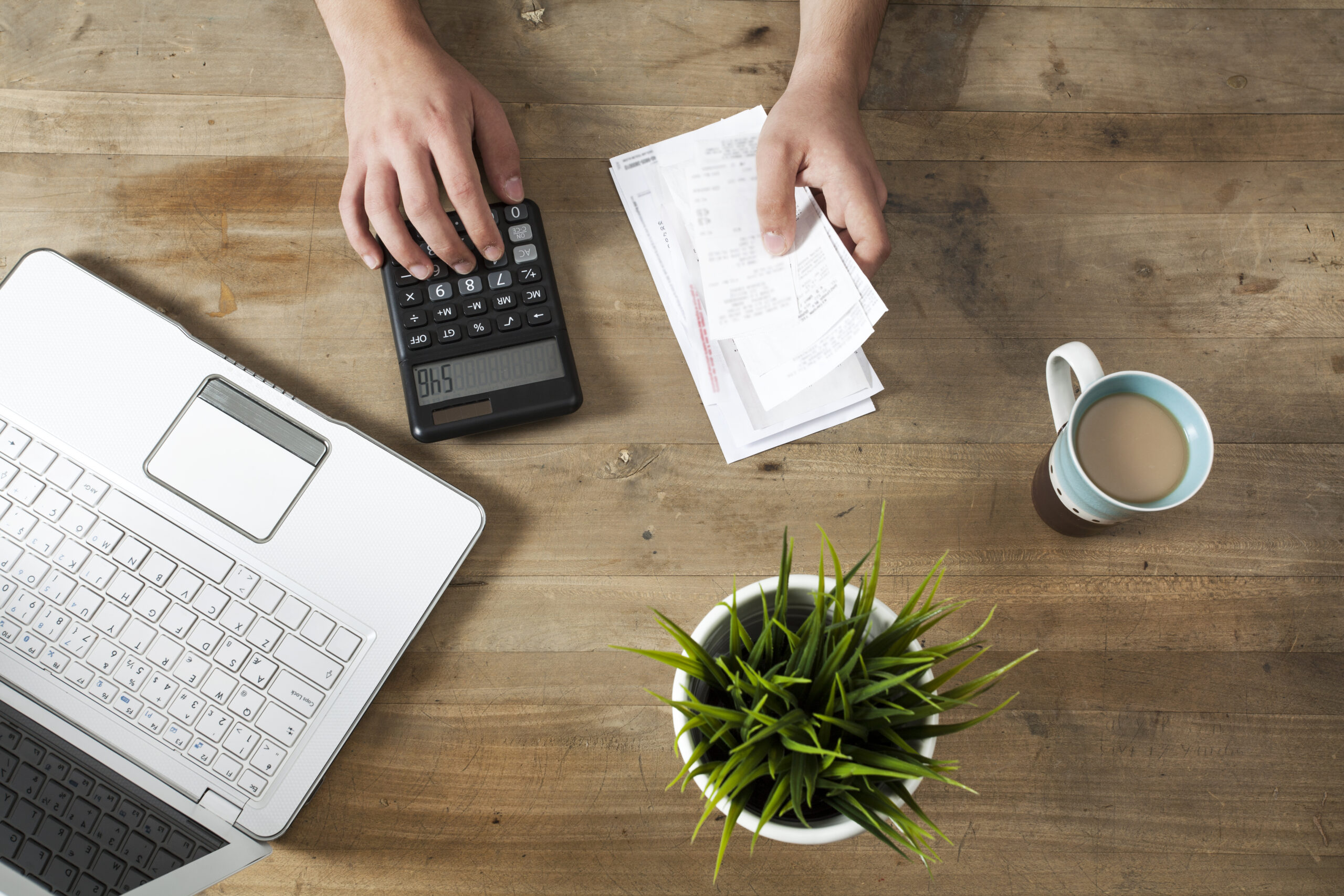 Consumers resuming their pre-pandemic activities this summer are feeling the heat both in the weather and their wallets. As the country looks to return to normal, a supply shortage is competing with an increased demand for goods and services. Inflation soared to 3.1% in June, according Statistics Canada*, the second highest rate of the last decade, behind May of this year. How are consumers responding to this marked change in the cost of the essentials they need and non-essentials they want?

To gauge the degree of awareness and concern around the current inflation rate, Numerator surveyed over 600 Canadian consumers. Respondents were divided into three income groups: low (bottom 30%), medium (middle 40%), and high (top 30%). While there are degrees of difference in beliefs and behaviour among the three groups, consumers as a whole are paying close attention and making alternate spending plans as prices rise.

Consumer Concern Grows Along with Costs

Numerator found that 83% of consumers noticed an increase in price on commonly purchased groceries and household items over the past month. And 66% of consumers expect prices to continue rising in the coming months, though 50% anticipate it will only be a slight increase. Low income consumers were slightly more likely to expect significant price jumps.

With this expectation for rising prices, consumers are growing increasingly concerned over the potential cost of everyday products and services in the months to come. Although levels of concern vary, 59% of consumers are moderately or significantly worried about future price increases. Low income consumers were 1.5x more likely to be extremely concerned.

As prices rise, consumers are feeling the pinch on their pocketbooks. In the past month, 53% of survey respondents say they have already made changes in their buying behaviour. These shifts are more pronounced among low income consumers, with 63% having adjusted their shopping habits. Only 45% of high income consumers have done the same.

However, due to their general level of concern and expectation that costs will continue to increase, consumers are planning ahead. If prices increase significantly, 93% of consumers say they’ll change their purchasing patterns. But, even a slight increase in the coming months would result in 89% of consumers pursuing cost-saving measures, such as switching to lower-priced brands or retailers, seeking out discounts and promotions, and cutting back on discretionary spending.

Discretionary spending is likely to take a hit should prices surge, though consumers may explore other money-saving avenues first. Switching to low-cost brands is less likely among high income consumers, but tops the list of changes low income consumers would choose to make. Consumers in the medium income range are most likely to change their behaviour, primarily seeking out additional discounts & promotions.

If inflation rates continue to rise, where would consumers make cuts in non-essential spending? The answer varies by income level. In general, bars and restaurants would likely see the biggest drop in discretionary consumer dollars. In fact, high income consumers are most likely to nix dining out from their non-essentials agenda. While lower income consumers share that sentiment, they would also cut back on travel and electronics as well as other non-essential categories.

Canadian consumers are planning ahead as they take note of inflation’s effect on the increasing cost of the products and services they count on. Currently, price increases have led to shifts in low income consumer behaviour and deepening concern among mid-level consumers. However, consumers at all income levels are prepared to make shifts in their shopping behaviour in anticipation of prices continuing to climb.

Numerator will continue to monitor inflation’s impact on consumer attitudes and purchasing habits. To learn more about how your buyers are affected by rising prices, reach out to your Numerator consultant, or get in touch with us.

Thank you for subscribing for blog updates!